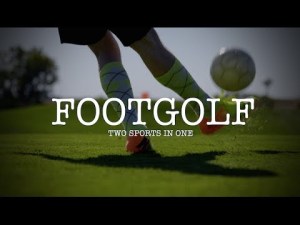 The FootGolf craze appears to be sweeping across Europe, and it is gaining quite a foothold here in America as well.

FootGolf is the new hybrid sport combining golf and soccer. The premise of the game is so simple it seems strange it wasn’t invented decades ago. Instead of using clubs and a golf ball, players use their feet to kick regulation No. 5 size soccer balls on shortened holes at a golf course facility with the objective of getting the balls into 21-inch diameter cups in the fewest amounts of kicks. The game’s rules largely correspond to the rules of golf.

FootGolf does not damage or impact the surfaces of the golf courses. The 21-inch cups are positioned in the rough, away from the greens.

The first shot on each hole is played from the tee box, and to reach the hole, bunkers, trees, water and hills have to be crossed or avoided. This means a powerful shot is useful, but not decisive. Reading the course, a smart approach and accurate “foot” putting are even more important.

There is strategy in FootGolf just like there is in regular golf. The topography of the course, the wind and other elements make it challenging, just like golf. Sometimes the situation calls for laying up.

No experience or training is necessary before playing, other than arriving with an adventurous spirit. This is a family-friendly sport that is easy to learn and fun for groups of all ages and skill levels. The objective is to kick a ball, get some exercise, and enjoy a chance to compete against the other players in your group. Players should complete the course in about 2 hours.

No equipment is needed to play, other than a pair of tennis shoes or indoor soccer shoes. NO SOCCER CLEATS are allowed on the course.

Many FootGolfers have quickly become hooked. They’ve found the game to be a good way to hone kicking skills, from long-range blasts meant to drive toward a hole 53 to 187 yards away, to delicate “putts” that need to be navigated around slopes and trees. They even get to kick balls out of bunkers!

For players with soccer experience, the game offers a way to work on kicking skills in a different setting.  Instead of aiming for a goal on a flat soccer field, players aim at flag sticks on the golf course. You don’t have to dribble past anyone or worry about being tackled. You just have to kick the ball around. It’s like target shooting, and you get to enjoy a nice day out on the course.

In fact, soccer fans seem to love it. Soccer is typically played on a flat field, so a hilly golf course provides a whole new set of challenges for many players. Numerous area soccer coaches have been bringing their soccer teams to the golf courses to give the new sport a try.

People who have played both games admit FootGolf is harder than it looks. In real golf putting is the hardest skill to master. The same is true with FootGolf. Putting skills will be the hardest to master.

Booking a tee time for FootGolf is easy on GoFootGolf.com. Just select where you want to play, what course, and the time. You also can call the course directly and book a reservation with the Golf Shops.

FootGolf as a game is played throughout the world in many different forms, but as a sport it is regulated by the Federation for International FootGolf (FIFG). The American FootGolf League (AFGL) is the exclusive member of the FIFG and governing body for the sport of FootGolf in the United States. The AFGL is organizing tournaments throughout the country and working with golf courses to bring FootGolf to their clubs as another avenue for revenue and to develop the game further.

“FootGolf is to the golf industry what snowboarding was to the ski industry,” said Laura Balestrini, president of the American FootGolf League founded in 2011. “It has created a new audience for expensive-to-maintain golf facilities.”

She projects there will be more than 500 U.S. golf courses throughout the United States offering FootGolf play by year’s end.

“It has just taken off virally because it works,” said Mike Tinkey, deputy CEO of the National Golf Course Owners Association, which recently partnered with AFGL to expand FootGolf.

“It takes the intimidation factor away,” he added. “Anybody pretty much can go out and kick the ball and to be able to go onto a golf course and be able to do something relatively successfully straight away gives them instant satisfaction.”

According to the International Golf Foundation, golf originated in Scotland in the 15th century, but in 1457 “the Scottish Parliament banned the game of golf, along with the game of soccer, because the two sports were interfering with archery practice, which was necessary for the country’s National Defense.”

FootGolf originated in Spain in 2006. Since that time the game has been established in 22 countries.

The first nine-hole FootGolf tournament on a golf course, and played as the sport is know today, was organized in the Netherlands in 2008 by Michael Jansen and Bas Korsten, and played by a mix of Dutch and Belgian professional soccer players.

The Hungarian capital of Budapest held the inaugural FootGolf World Cup in June 2012, which featured eight countries competing. Since then, Australia has joined more than 20 other FootGolf playing nations recognized by the Federation for International FootGolf. 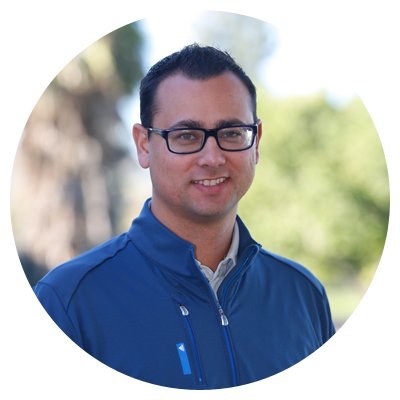 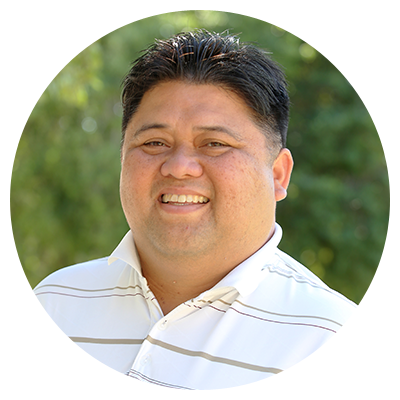 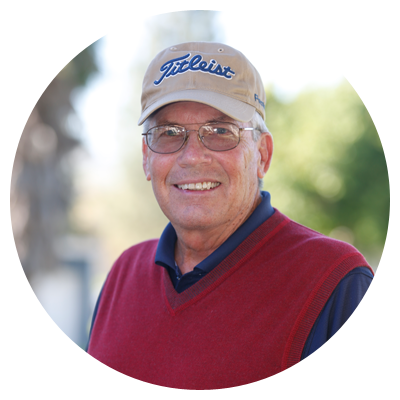 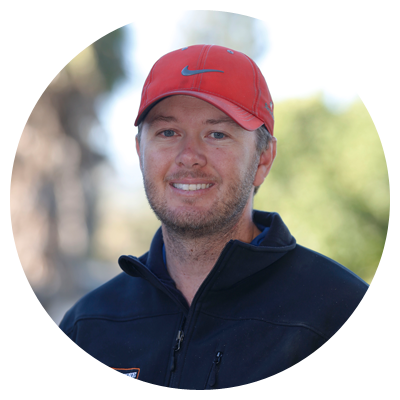 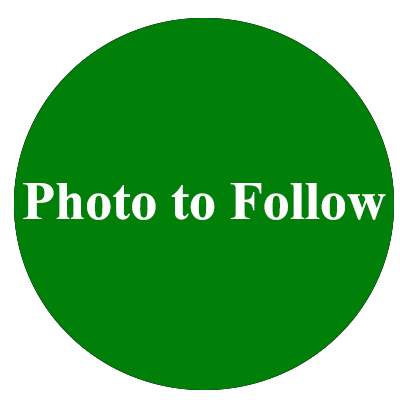